The Board of Directors is the legal governing body of the Fire District. The Board consists of five members elected by popular vote of the citizens within the Fire District. Each board member serves a four-year term and meets on the second Tuesday of each month.

The current paid staff consist of seven full-time employees, and one 1/4-time employee. Both volunteers and paid staff work under the direction of the Fire Chief, and the Board of Directors.

The organization is divided into several areas. Management, Operations, Training, and Maintenance are duties supported by staff. The Silverton (South Battalion) and Scotts Mills (North Battalion) are under the direction of volunteer Battalion Chiefs. The suppression force consists of the volunteers that reside or are employed in the proximity of each respective station. Other areas of special service under suppression are divided into sections that consist of Rescue, Ladder, Tender, and Investigations. The staffing for these additional sections also comes from the volunteers who have a special interest in one or more of these sections. 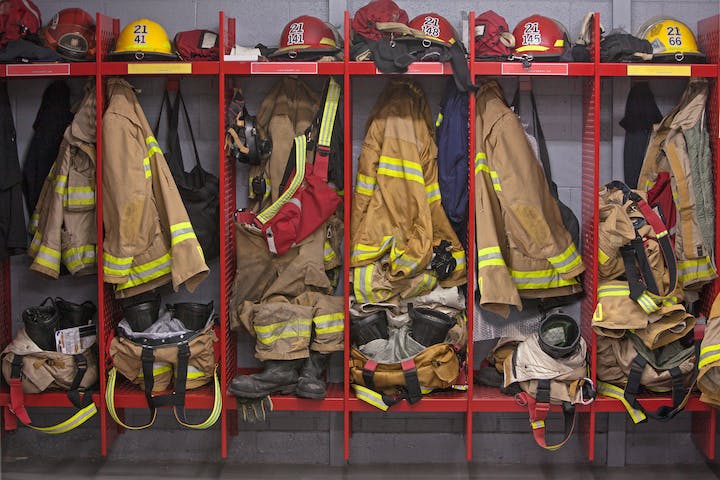 The Silverton Fire District has 50+ volunteers who respond out of five fire stations. 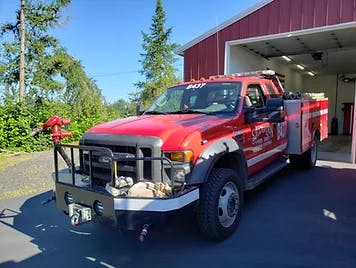